Some early photos from the archives ...         (scroll down to see more collections)
A raft race from the Summer BBQ 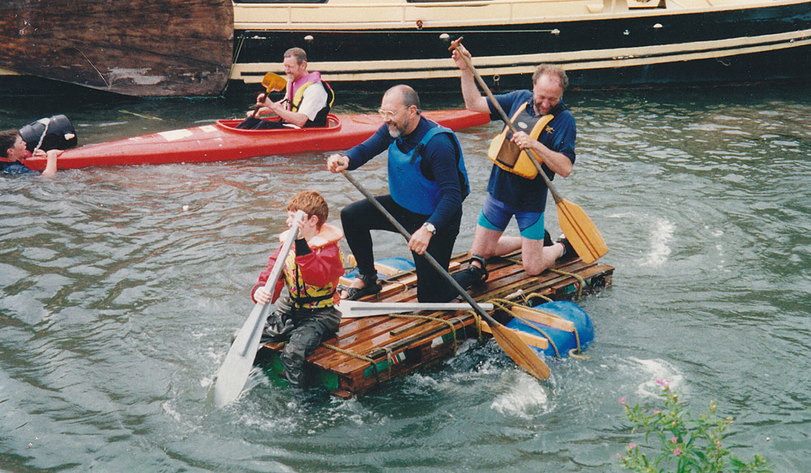 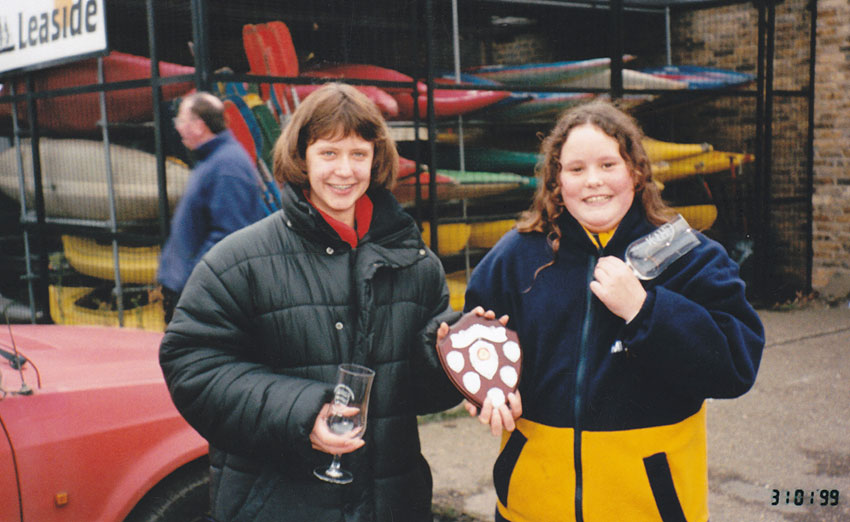 Chelmsford Hasler (date unknown - 1980s?)
Hasler Final at Loch Ken - 1995
New Clubhouse at Southmill Lock - opened 1996
Dragon Boat Race  - held on the Stort in the town centre in September 1992 in honour of National Canoe Day. The town Mayor and local MP were amongst the guests.
Mystery races - some old race photos, but can you identify the venue - River Cam maybe?
Winter training on the Stort - during the 1980s?
Past Winter Series races - here are two snaps from 1984 - paddlers waiting in the town centre for their race start
Autumn training on the Stort at Sworder's Field - during the 1980s?
Fun and games on the Stort at Sworders Field - a taster day? (May 1985)
Huntingdon Hasler (unknown date)
Bishops Stortford Canoe Club team photos
Leighton Buzzard Hasler race (mid-late 1990s?)
How many current club members can you spot?
Photos taken when the club operated from the Lock Cottage (1981-1995)
(Note the telegraph pole on the far bank which now stands in the club car park)